Is liberal democracy under threat? Should democracy be implemented everywhere? Can democracy be saved from populism and anti-democratic challengers? Is the China model an alternative to Western democracy? What happened to American global leadership? Can the European Union be an example to the world? These are some of the questions that were discussed at Nexus events over the years.

Some of the world’s great contemporary political theorists, philosophers and political leaders came to Nexus to give their thoughts on democracy, from Francis Fukuyama and Steven Pinker to Bernard-Henri Lévy, Paul Wolfowitz, Zhang Weiwei and Jeb Bush. View some of the videos below, or watch the full playlist here.

“MELANESIANS IN WEST PAPUA READY TO RUN OUR NATION-STATE” 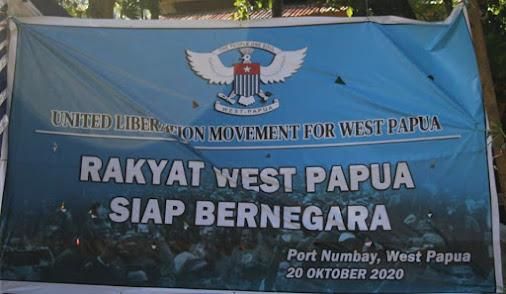 In response to current developments in West Papua such as racial discrimination that was responded by Melanesians with widespread demonstrations across Indonesia, mostly supported by Indonesians.

In response to the widespread refusal by youths, women’s groups, churches and grasroos of the extension Special Autonomy Law by Indonesian colonial government for West Papua territory.

In response to the massive and systematic Human Rights Violations escalating across the highlands region of West Papua, dropping of more troops into the region as well as bloodshed that are going on in Nduga, Intan Jaya, Star Mountains and Timika regions

Noticing the socio-political dynamic within West Papua, the provincial and local governments, provincial and local parliaments, NGOs, church groups, pro-democracy groups in Indonesia as well as in West Papua demanding immediate end to humanitarian catastrophe that have been hidden under the carpet, in the names of democracy, development and human rights.

The only demand that the people proposing is internationally supervised referendum for Melanesians in West Papua to determine their political future. 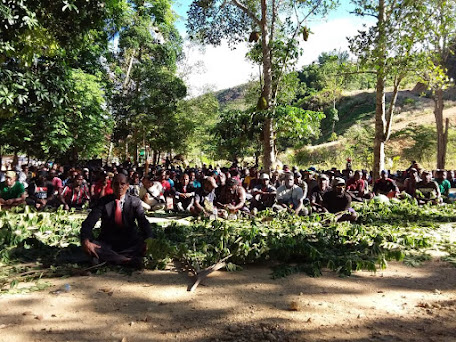 We also take note of current developments across the South Pacific:

[𝟐]. We support the aspiration of the people demanding an internationally-supervised referendum for Melanesians in West Papua;

𝟑.𝟏. The Upgrading of the Legal Status of the United Liberation Movement for West Papua Organisational become a semi-government body..

𝟑.𝟐. Unilaterally endorses and declares the implementation of the Provisional Constitution of the Republic of West Papua across the whole territory of West Papua, which was previously called both Papua and Papua Barat Provinces under Indonesian colonial rule, and the Netherlands New Guinea according to the Dutch colonial law.

Posted by Free Melanesia form Colonialism at 06:46 No comments: